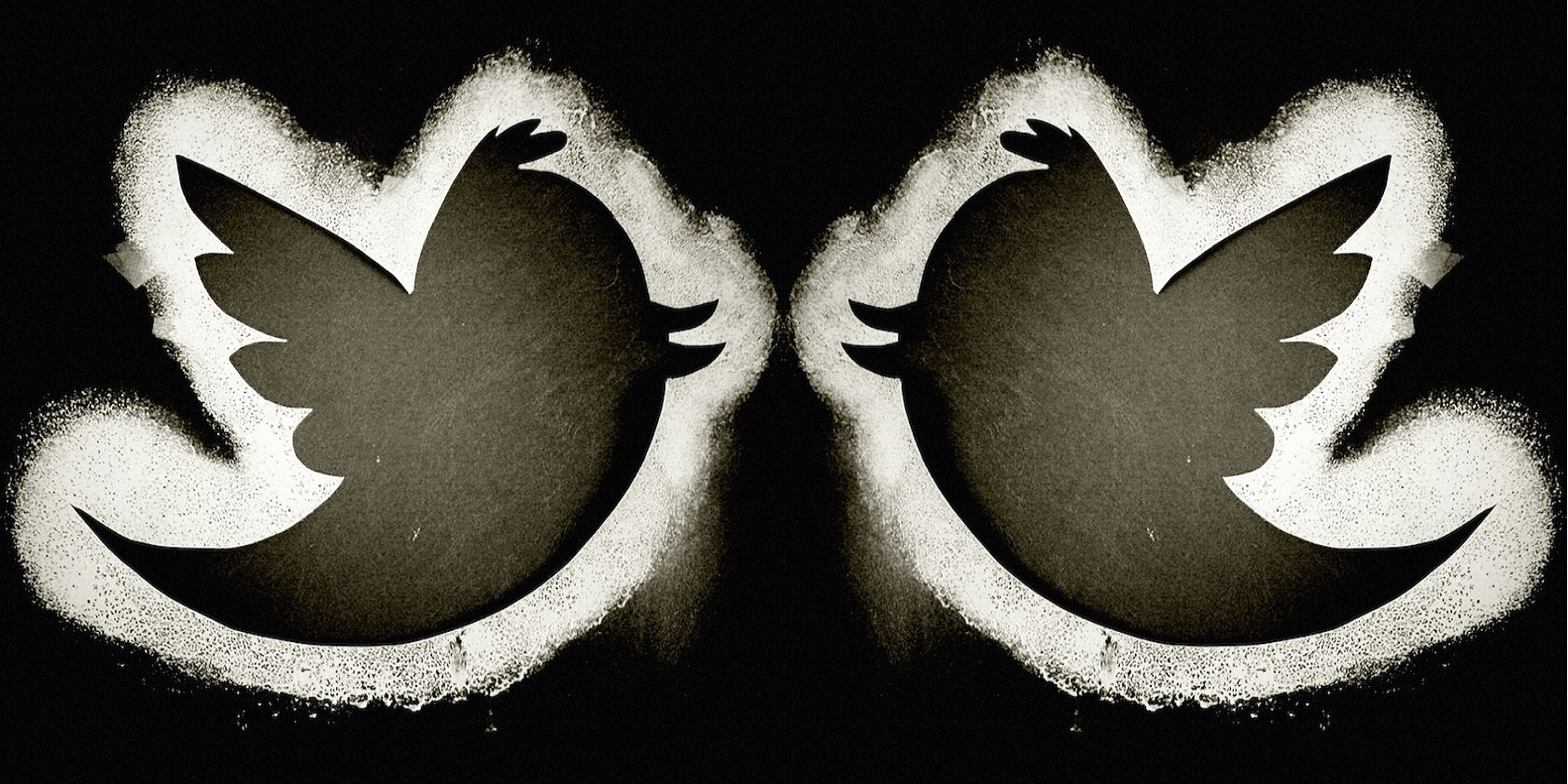 Twitter is having a bit of a spring clean, and purging millions of accounts. The good news is this will clear out some of the deadwood from Twitter. The bad news is this could have a significant impact on your follower count, especially if you’re popular.

Twitter currently has around 330 million active users. This is a solid number, but it pales in comparison to Facebook’s billions of users. And beyond the active users there are millions of inactive users who gave up on Twitter a long time ago.

In an effort to clean house, Twitter is currently purging millions of accounts. It recently suspended a reported 70 million accounts it believed to be bots or spammers. And now Twitter is removing locked accounts from follower counts.

Locked accounts are those Twitter has previously locked for various reasons. They probably belong to actual people (rather than bots), but because of suspicious behavior were locked until Twitter could ensure there was no foul play (from hackers and the like).

In a blog post, Twitter explains that the reasons for locking an account include “tweeting a large volume of unsolicited replies or mentions, tweeting misleading links, or if a large number of accounts block the account after mentioning them.”

We are committed to building trust and encouraging healthy conversation on Twitter.

When it locks an account, Twitter contacts the owner and asks them to reset their password in order to regain access. Unfortunately, this often doesn’t happen, so these locked accounts remain inactive. Hence Twitter’s desire to remove them.

Twitter claims that most people will lose an average of four followers. However, the higher the follower count, the higher the number lost. Which means celebrities and politicians are likely to have thousands of followers wiped off their totals in an instant.

The key thing to remember here is that these accounts weren’t doing anything anyway, so Twitter may as well purge them. Still, this is as good a time as any to share our tips on how to not be boring on Twitter. Which may earn you some new followers.